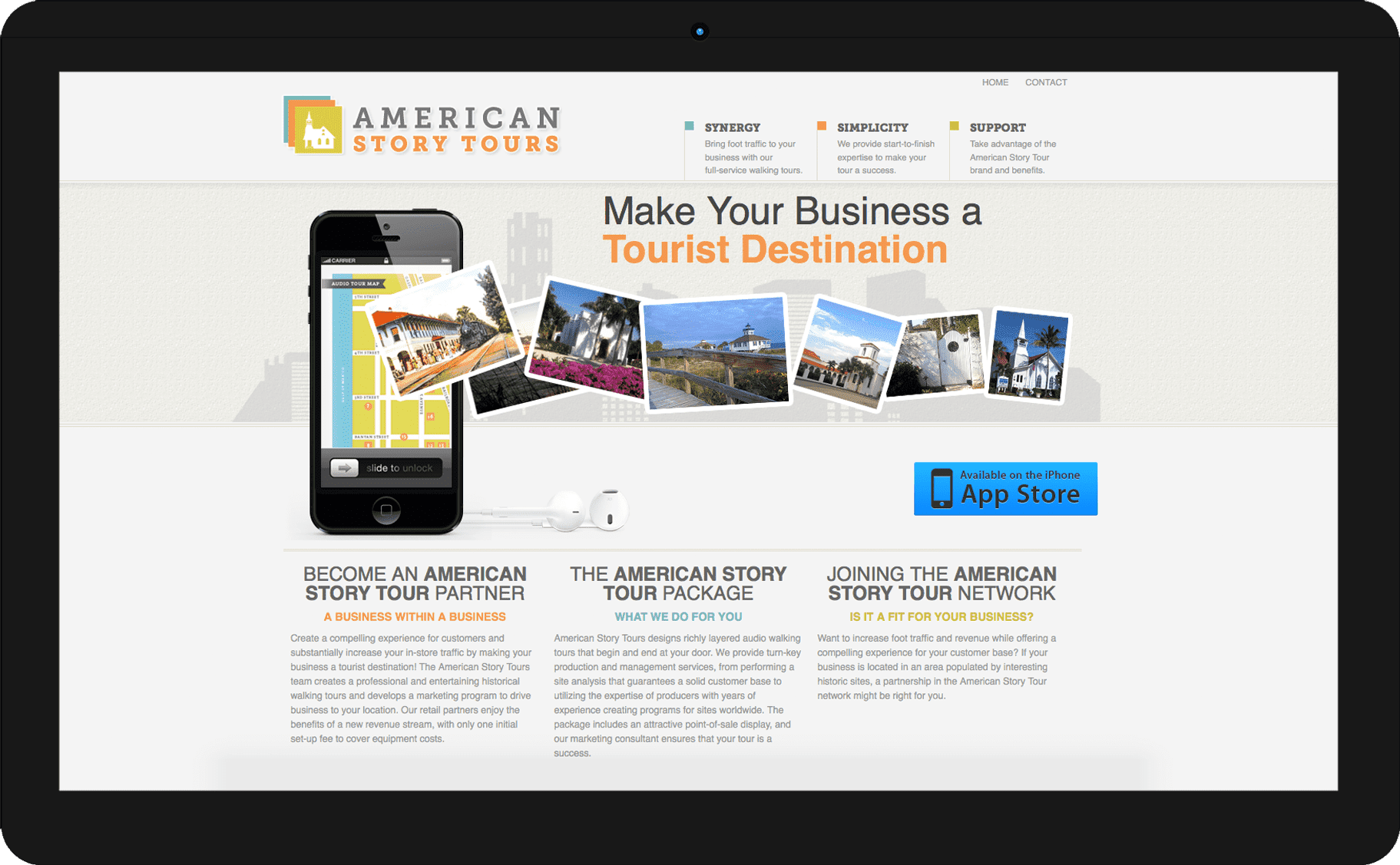 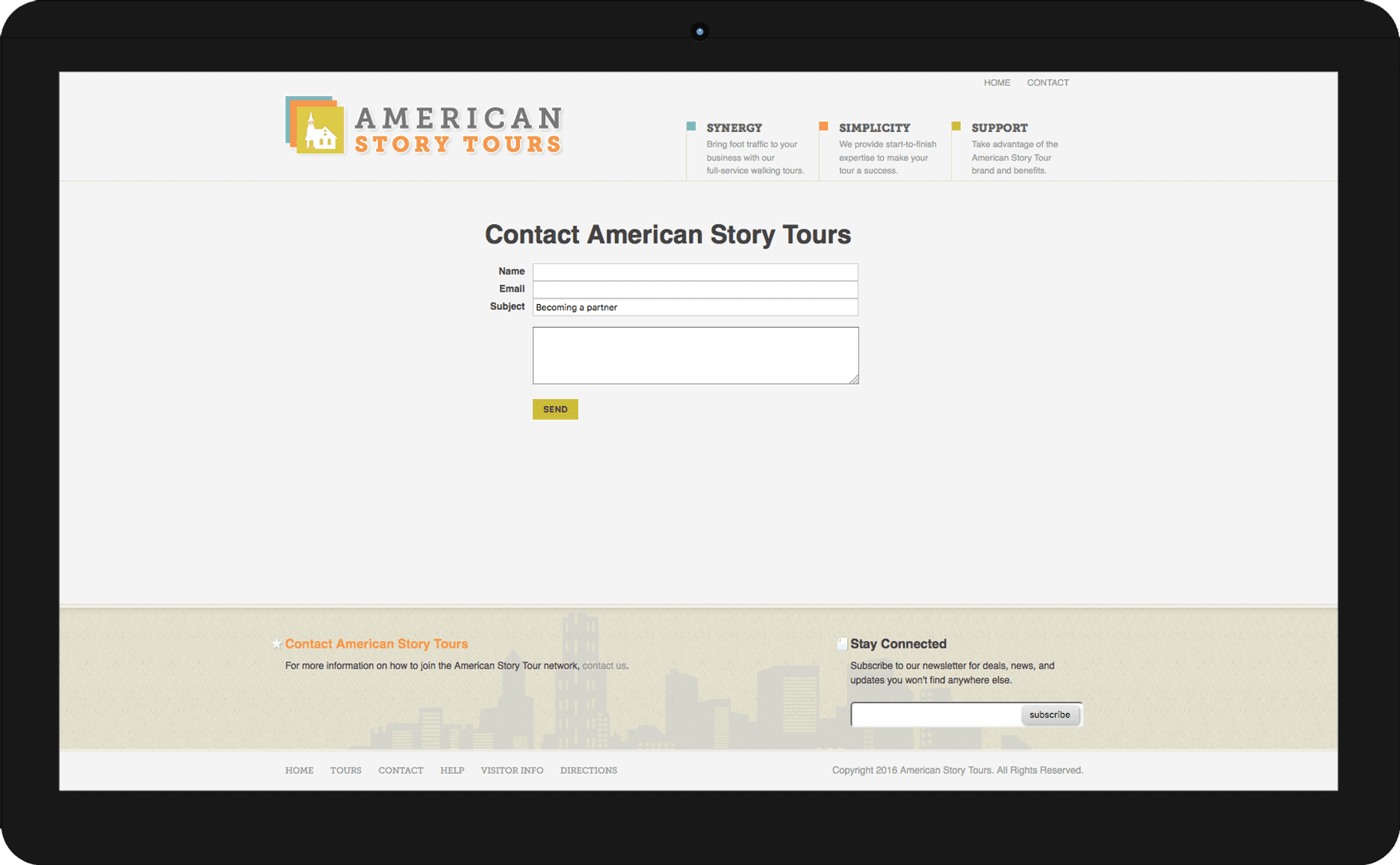 American Story Tours designs richly layered audio walking tours that begin and end at your door. We provide turn-key production and management services, from performing a site analysis that guarantees a solid customer base to utilizing the expertise of producers with years of experience creating programs for sites worldwide.
americanstorytours.com

We've been quietly building a jQuery plugin over the past couple years to help make tabular data more interactive. You might be familiar with existing plugins such as DataTables. But after extensive use, we finally made the decision that it wasn't for us.

This exploit is similar to the XML vulnerability explained in our last post. This exploit, however, is in the JSON parsing of Rails 2.3.x and 3.0.x, due to the fact that the built-in JSON parser in those versions of Rails delegated a lot of its logic to the YAML parser. The exploit and official patches were announced here on the official RoR Security mailing list.

There's been a lot of commotion lately about the critical vulnerability in Rails (>= Rails 2). And with good reason. For technical details, you can see any number of write-ups, including the post on the Rails-core mailing list from Aaron Patterson, this post on Rapid7, and this discussion on Hacker News. There are also posts on the EngineYard blog and Heroku blog. In this article though, I'd like to 1) boil the issue down to its most basic principle, and 2) outline your options for fixing.

Tell us about your project & join the team.

Thank you for your inquiry. We will get back in touch with you via email soon.